what is straight loan?

Example of a straight loan

Straight-line amortization offers a quicker reduction in the outstanding balance; so it suits borrowers who dislike bearing debts. Lenders sometimes prefer this method because it ensures quicker recovery of interest income. The mortgage-style method offers the benefit of constant flat payments, which makes budget planning easier. Both methods allow for more of a tax shield in the beginning of the loan because the borrower initially pays a higher amount of interest.

Initially, the straight-line method might be difficult for borrowers to manage because income typically increases over the years, and this method requires larger payments at the onset of the loan when borrowers’ incomes may be lowest. Also, the constant change in payment commitments might make it difficult to manage budgets. The mortgage-style amortization also has its shortcomings; borrowers pay the bulk of the interest up front, and it takes a longer time to reduce principal balances. 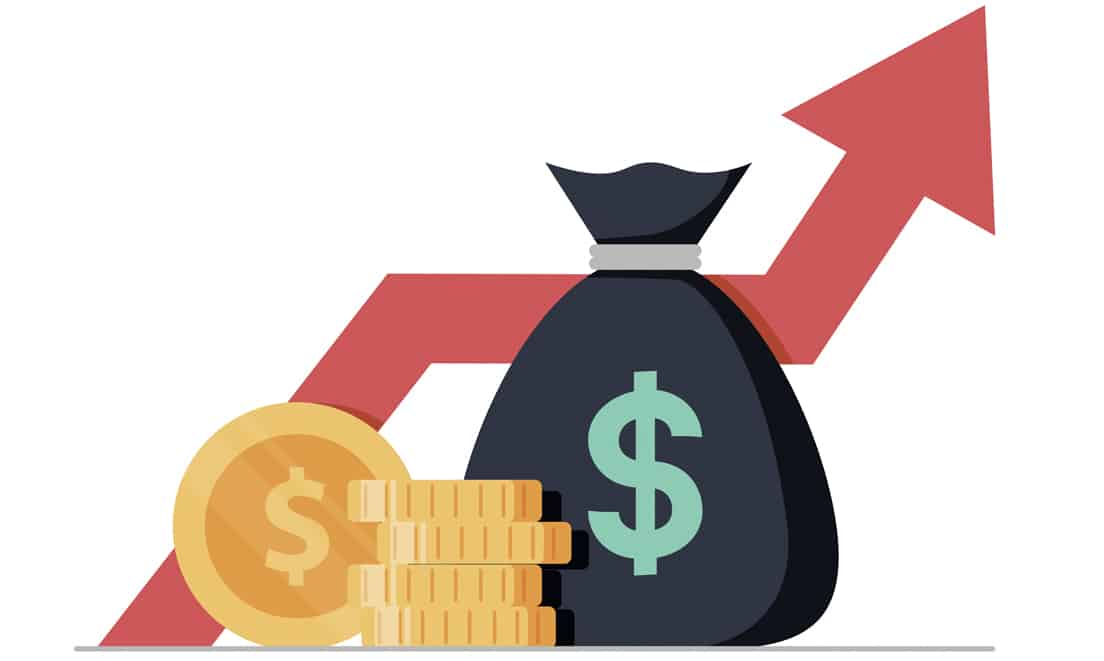