Traditional SUVs and crossovers are based on different platforms. Simply put, if a vehicle is based on a truck's platform it's an SUV, and if it is based on a car's platform, it's a crossover. An SUV utilizes body-on-frame construction. A crossover is a unibody vehicle. 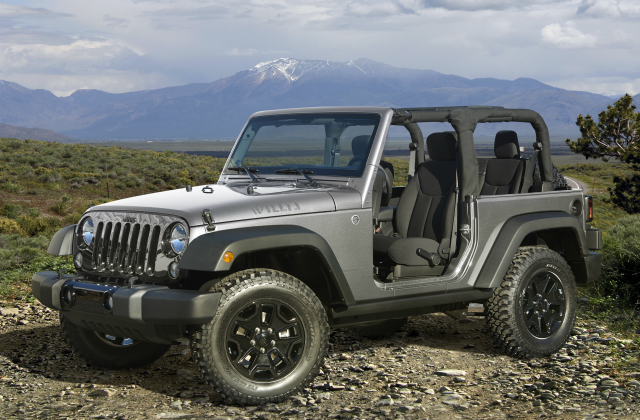 It’s All About Platform
For many car experts, the difference between the two is simple: A crossover is based on a car’s platform, while an SUV uses the chassis of a truck. The result is that crossovers use "unibody" architecture, meaning the body and frame are one piece, while SUVs use a "body on frame" design. In that case, the body is built separately from the frame and placed together later. 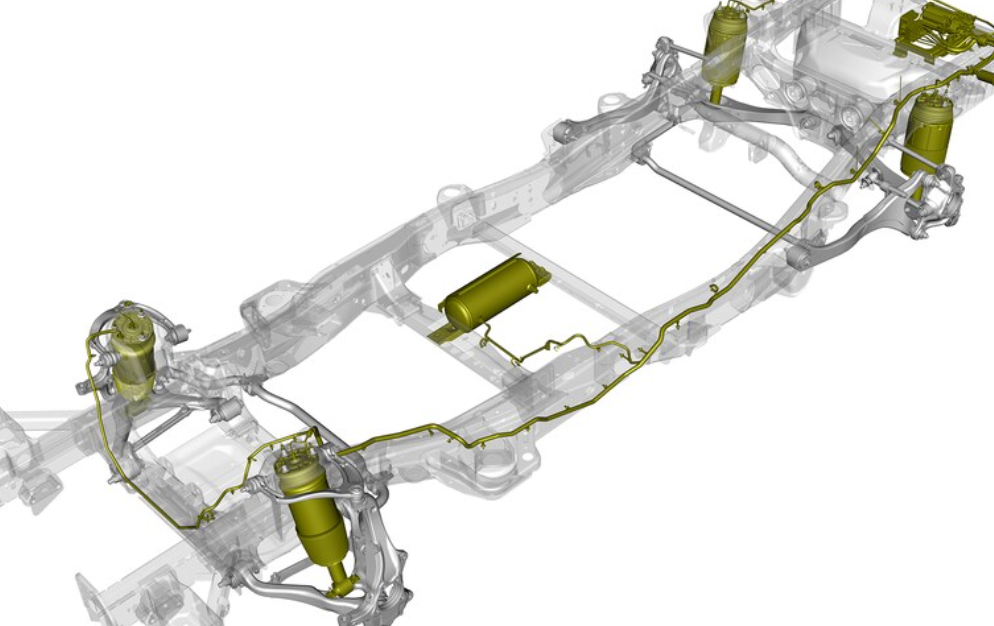 The Gray Area
While that definition is strictly true, it doesn’t always work in practice. For example, many shoppers refer to car-based, unibody vehicles as SUVs even though they’re crossovers by our definition. How often, for example, do you hear the Ford Explorer called an SUV? Or the Toyota Highlander? Or the Jeep Grand Cherokee? All use a car-based unibody design, despite their appearance and marketing.

The result is that the term "SUV" is often applied to both crossovers and SUVs. In the past, that was even more common. Before, "SUV" brought up negative associations with large size and poor gas mileage. That’s when many automakers started using the term "crossover" to describe a vehicle that was "crossing over" from the practicality of an SUV to the drivability and fuel efficiency of a car.